Adventure tourism is an integral part of the New Zealand way of life, and the district around Omaka Lodge offers ample opportunities for adventure.  The central mountains of Ruapehu, Tongariro and Ngauruhoe are within easy reach and have plenty of adventure experiences on offer.

There are plenty of other tramps and bush and river walks in the Ruapehu District suitable for varying levels of fitness.  Cyclists are catered for too, with several cycle trails in the district.  For those who enjoy water-based adventure, the Whanganui River, New Zealand’s third-longest, affords an excellent assortment of adventure tourism experiences – from the gentility of fishing to peacefully meandering in canoes or kayaks, to the fun and excitement of jetboating.

All these adventure experiences and more are within easy reach of Omaka Lodge – to find out more, please keep reading.  And at the end of the day, whatever adventure you’ve experienced, you can return to the relaxing sanctuary of Omaka Lodge, a tranquil oasis amidst New Zealand’s Forgotten World.

There are many activities to choose from in the Tongariro National Park, including skiing and snowboarding, tramping and walking, sightseeing and scenic flights.  The most famous residents of the park are the three maunga (mountains), Ruapehu, Tongariro and Ngauruhoe (which served as Mordor in Sir Peter Jackson’s Lord Of The Rings movies).  Mount Ruapehu is also home to the Whakapapa and Turoa ski fields and New Zealand’s highest-altitude cafes.

One of the Tongariro National Park’s most popular activities is the Tongariro Alpine Crossing, one of the most popular day hikes in New Zealand.  Crossing the slopes of the three maunga, it offers spectacular other-worldly scenery, steaming craters, old lava flows, thermal lakes and more.  Scott & Chris traversed the Crossing in 2015 and thoroughly recommend it to fit and experienced hikers. 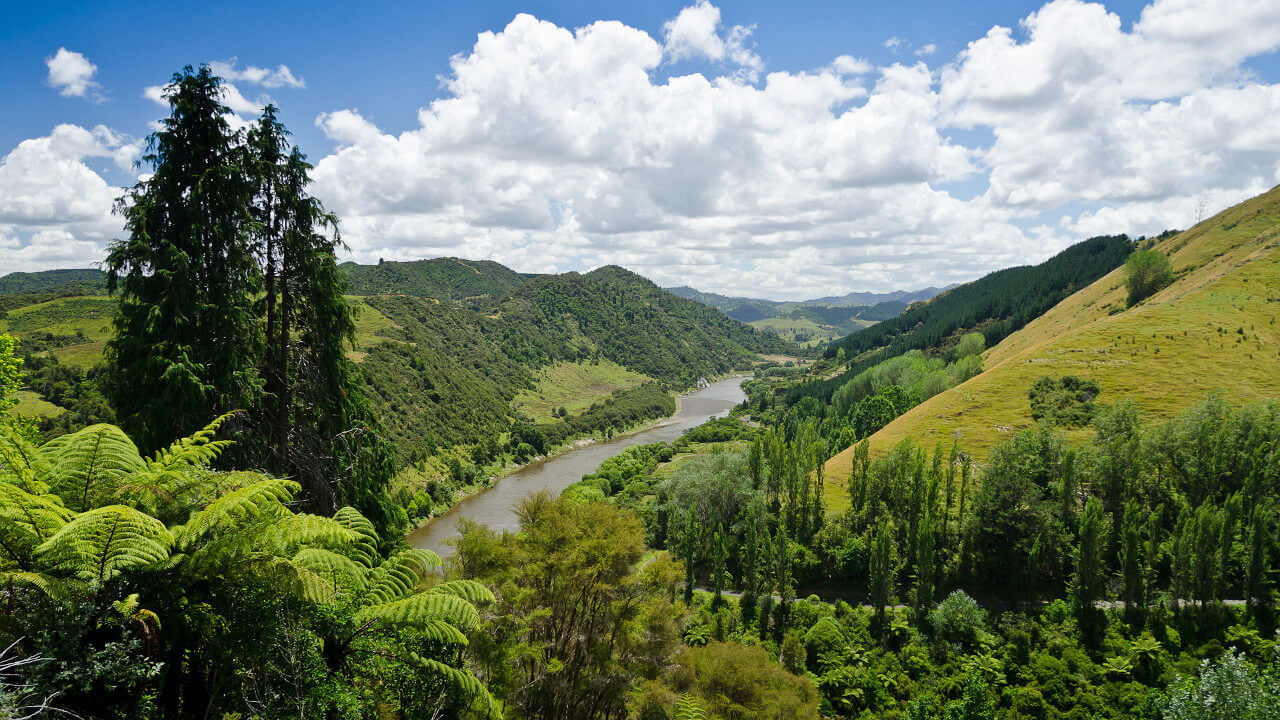 For the hardy adventure-seeker, the Whanganui River is home to the ‘Whanganui Journey’, one of New Zealand’s nine ‘Great Walks’.  Somewhat unexpectedly, rather than walking, the 1-5-day journey consists of paddling up to 145km down the river by canoe or kayak, usually commencing in or near Taumarunui.  In a lovely ‘small world’ way, one of the canoe hire operators, Taumarunui Canoe Hire, is based on what was Chris’ late father’s farm, just down the road from Omaka Lodge. 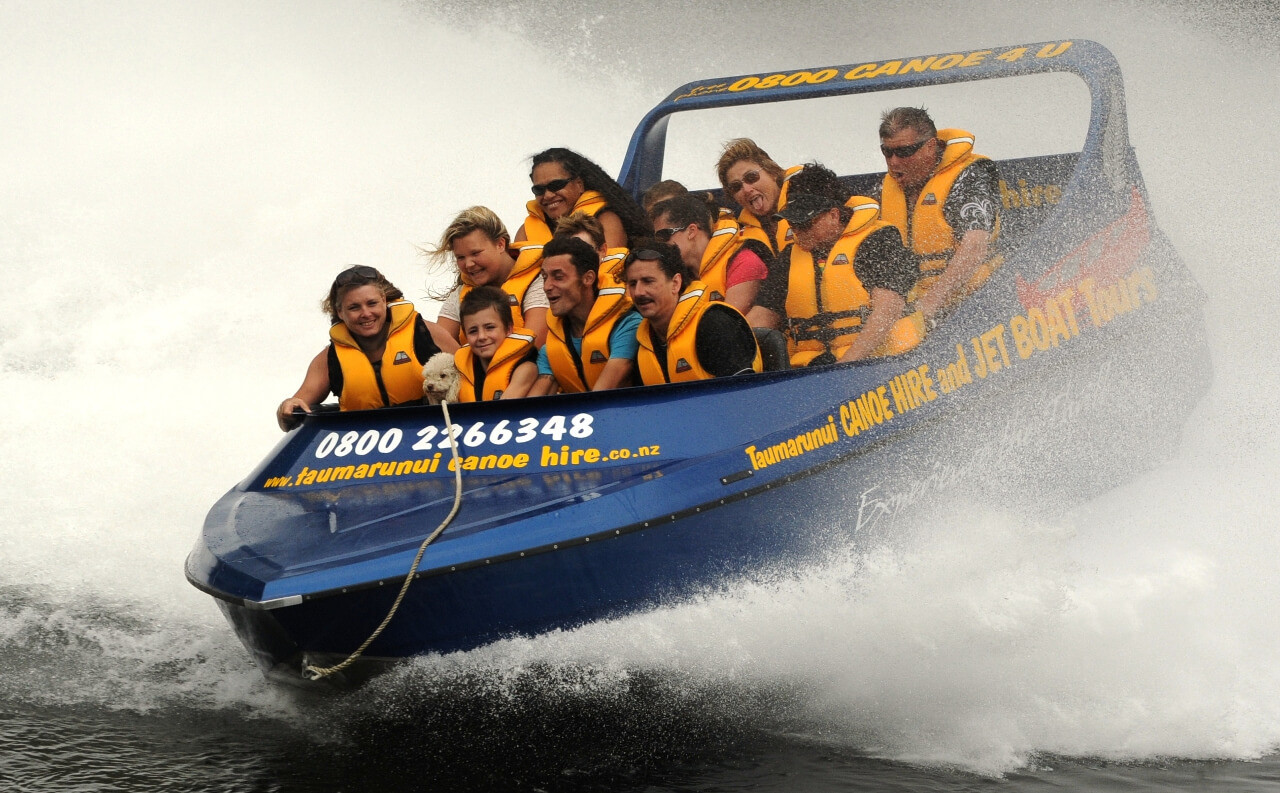 Established in 1986, the Whanganui National Park was created to protect the land beside the upper reaches of the Whanganui River – which, at 290km long, is New Zealand’s third-longest river and the longest navigable waterway.  The Whanganui National Park features in both Maori and Pakeha history, having once been a main transport route for both Maori and early European settlers.  The area’s landscape is both distinctive and beautiful, with deep valleys, steep slopes, and vivid ridges etched onto the topography.  Kiwi and other native and introduced birds fill the extensive areas of native bush. 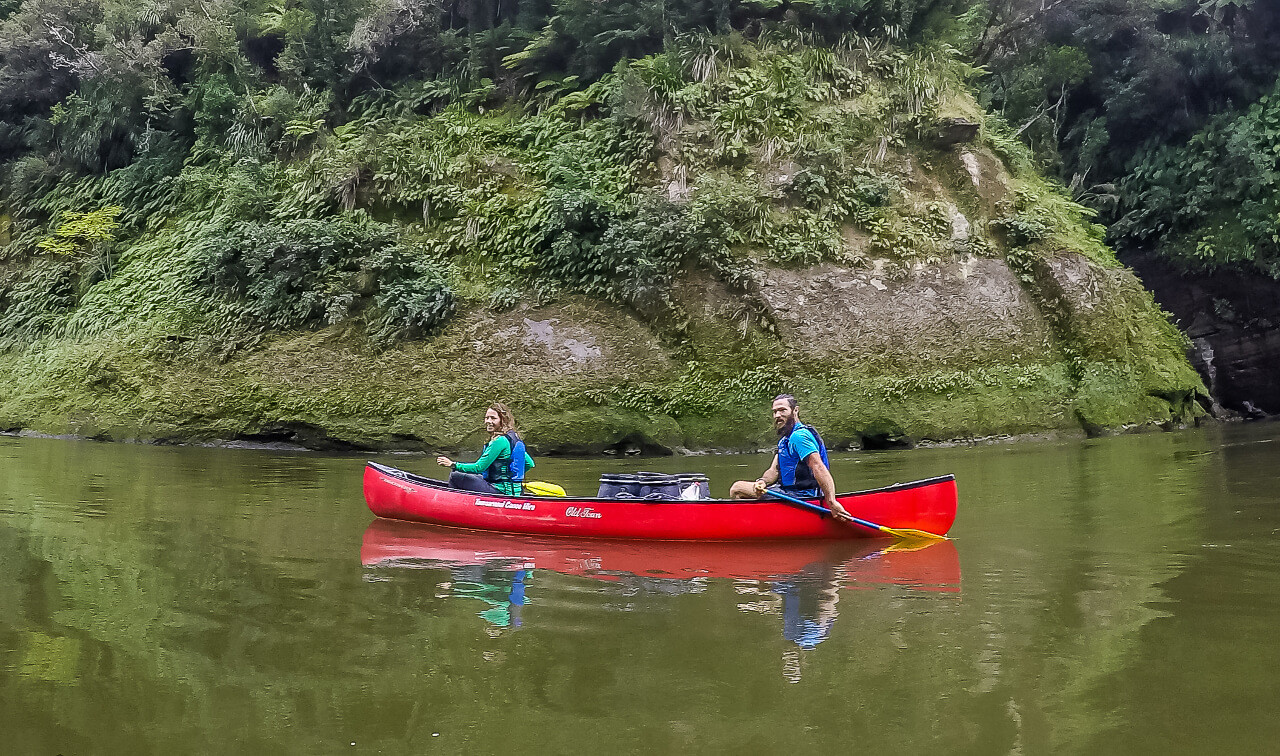 The journey down the Whanganui River is a rugged yet picturesque wonder.  Much of the river has very steep sides, with bush reaching for the skies.  If canoeing isn’t possible for you, there are jet boat tours available too, from either Taumarunui or Pipiriki.  And for those who want the best of both worlds, Taumarunui Canoe Hire have a tour which combine both canoeing and jetboating, and Forgotten World Adventures have tours combining Rail Carts and jet boating. 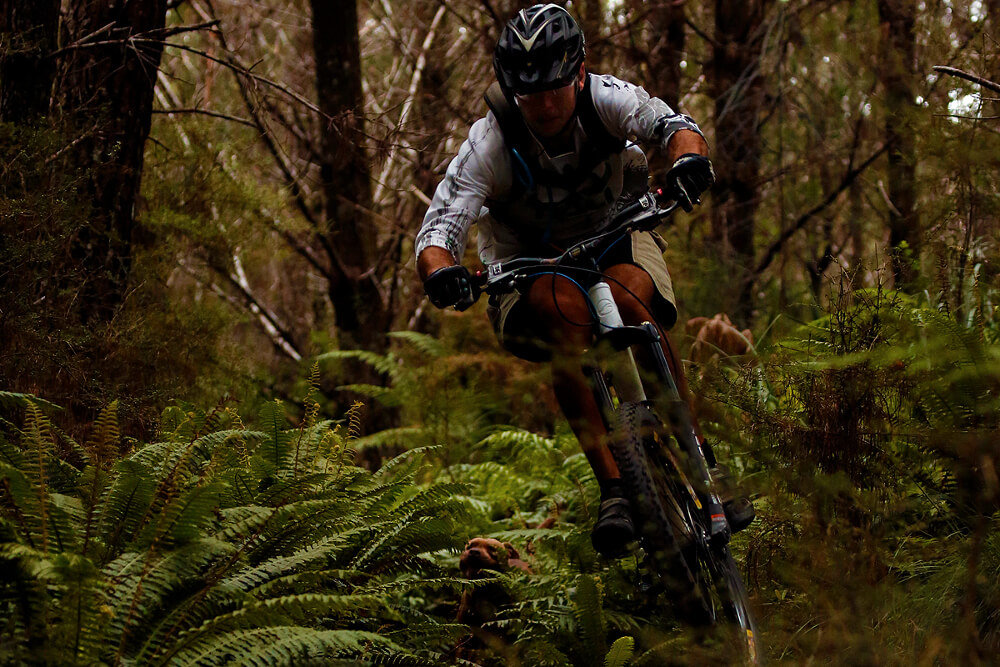 There are numerous cycle trails in the Ruapehu Region, within easy reach of of Omaka Lodge. Some of these are part of the New Zealand Cycle Trails but there are many other tracks and trails available: 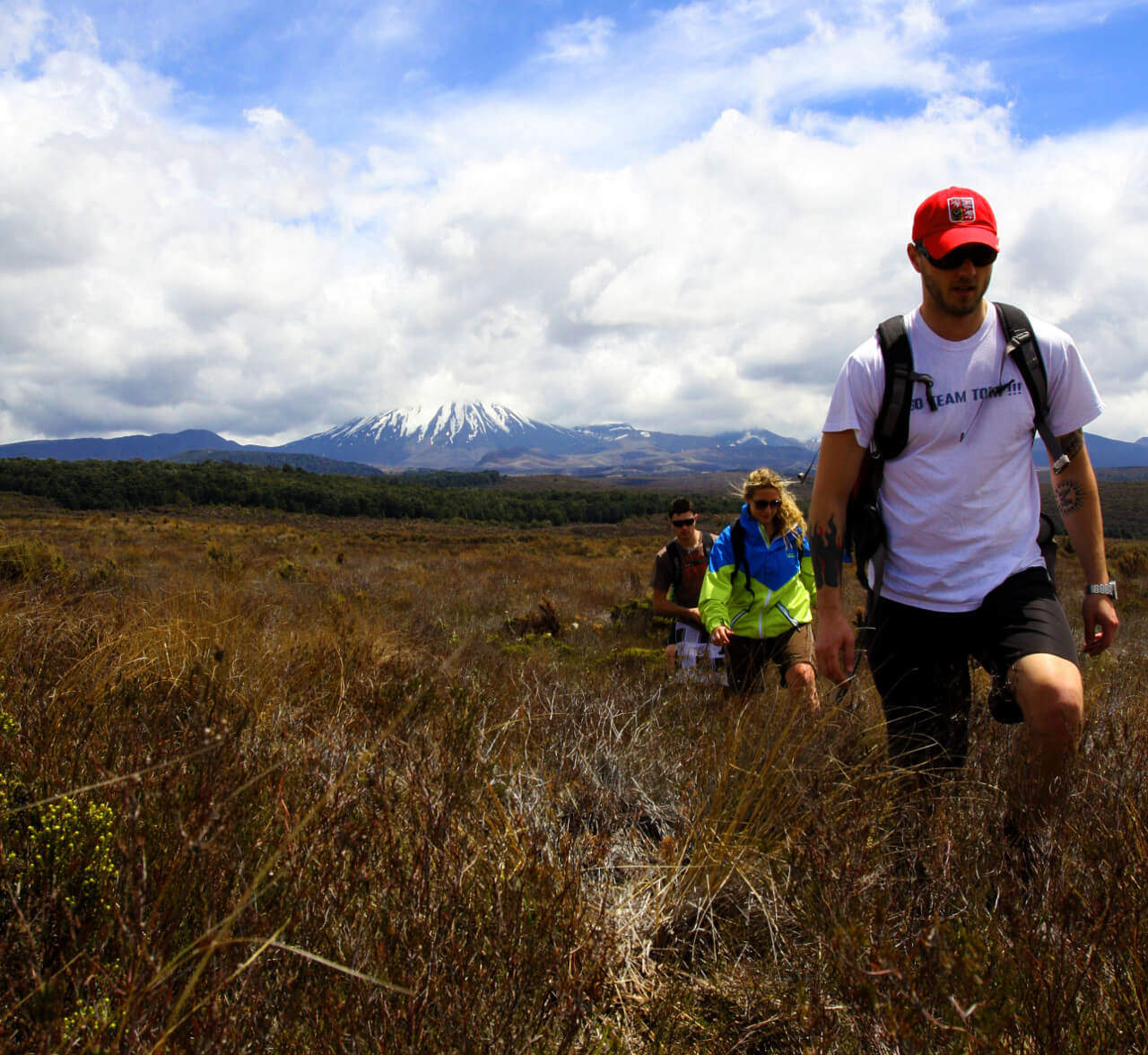 If you enjoy walking, hiking or tramping, there are plenty of opportunities located near Omaka Lodge in the Ruapehu District.  Some are short countryside strolls; others may be more demanding.  Some of the options are listed below, and for the most up-to-date information, check out the Visit Ruapehu website.